Back to Blog Posts
Prev Next

A Brief History of Mobile Homes

As some of the most affordable housing in Southern Delaware's beach areas, mobile homes offer an opportunity to own a home in the resort areas of Rehoboth Beach, Lewes and Millsboro at a fraction of the cost of most traditionally built homes.

Officially known as Manufactured Homes, mobile homes made their first appearance in the beginning of the 20th century as temporary, movable homes, allowing people to relocate as jobs dictated. During World War II, mobile homes were used to temporarily house those working in the industries supporting the war effort. Following the end of the war, mobile homes fulfilled the housing needs of huge numbers of returning GI's. They've been getting better ever since.

With the National Manufactured Housing Construction and Safety Standards Act of 1974, and the 1976 creation and adoption of HUD Code, the U.S. Government improved manufactured home building standards, acknowledging and addressing the growing numbers of manufactured homes being used as permanent homes. The improved design requirements demanded higher electrical and plumbing standards, higher energy efficiency, effective fire safety features and better wind resistance. The effect of the federally regulated HUD Code was marked improvement in the quality of manufactured homes, and it remains the only National building code. In 1994, HUD Code was expanded to include further improvements in wind resistance, and according to the Florida Department of Highway Safety and Motor Vehicles, no manufactured home that was built to the 1994 standard suffered significant wind damage during Florida's intense 2004-2005 hurricane season.

Today's Manufactured homes offer attractive design, large living spaces, open floor plans, energy efficient vinyl windows, and many other features you would find in traditionally built homes. Being built completely inside factories, they are not subject to weather related building delays, and the materials aren't effected by the elements during construction.

For even more information on manufactured housing, please check out Mobile Home Living, https://mobilehomeliving.org/the-history-of-mobile-homes/ and the Manufactured Housing Institute.

Contact Us
Questions? We're Here to Help
Recently From Our Blog 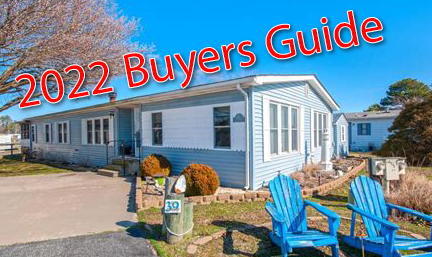 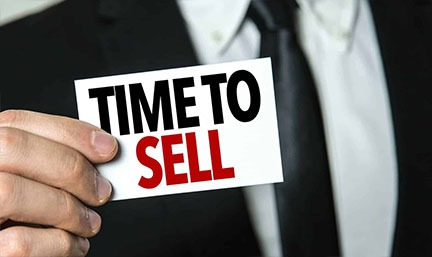